On that occasion, the invited guests of the G20 Summit who arrived at the location were immediately greeted by President Joko Widodo (Jokowi) and Mrs. Iriana who were compactly dressed in traditional Balinese clothes, Payas Agung. President Jokowi introduced one of the most iconic places on the island of Bali, namely GWK to the delegations of G20 country leaders.

In his remarks, President Joko Widodo conveyed that Garuda Wisnu Kencana, which was used as the location for the dinner, had the meaning of love, responsibility, courage and loyalty. And that is what the leaders in the world have to do, namely to spread love, be responsible, have courage, and be loyal. “Hopefully the delegates can enjoy dinner that has been prepared and according to their tastes, enjoy the meal and hopefully it won’t be too spicy with Indonesian dishes,” said President Joko Widodo. Security has been tightened since a few days ago starting from ring 1, ring 2 and ring 3 which have been fully accounted for by Danplek, especially in the GWK area, so that the holding of a gala dinner or dinner for delegates/participants of the G20 Summit Presidency can run safely, in an orderly manner and smoothly. (Pendam IX/Udy) 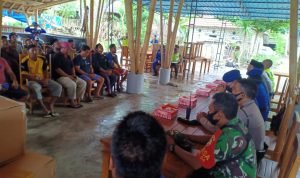 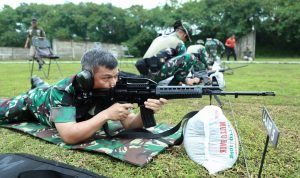 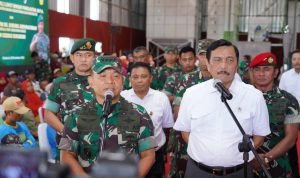 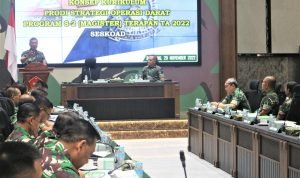 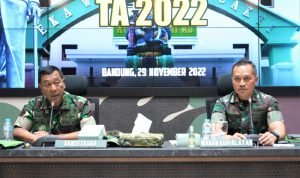 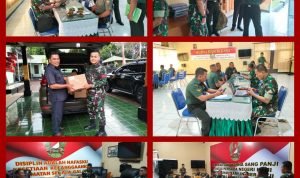