OKEBUNG|
In order to review the security of venue that will be used during the G20 Summit, Army Chief of Staff (Kasad) General TNI Dr. Dudung Abdurachman and his entourage carried out a series of Work Visit (Kunker) agendas in Bali Province, on Tuesday, November 8, 2022. After a short break at the I Gusti Ngurah Rai Airbase Base Ops, Kasad and his entourage immediately inspected the VVIP Airport room which will serve as a stopover for G20 leaders when they arrive in Bali.

Next, Kasad and his entourage went to ITDC Nusa Dua to visit Siloam Hospital. It is known that Siloam Hospital is one of 7 referral hospitals that have been prepared for the delegates in case of illness. After reviewing Siloam Hospital, Kasad then checked the security readiness at Garuda Wisnu Kencana (GWK) which is one of the locations to be visited by Heads of State and delegates participating in the G20 Summit. Accompanied by Danplek Pamwil GWK Task Force, Kasad also had time to check the readiness of Ambulance unit that was on alert.

Scheduled for the next day, Kasad will participate in the implementation of the Tactical Floor Game (TFG) organized by the Mabes TNI, as well direct direction from the President of Republic Indonesia regarding the Security of the G20 Summit. (Pendam IX/Udy) 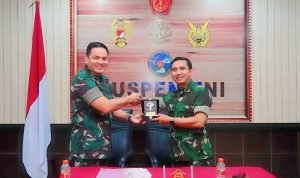 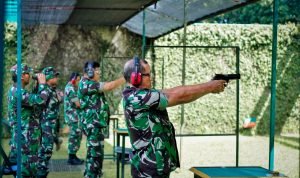 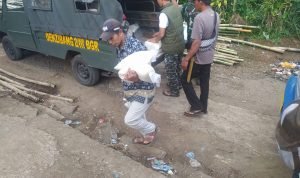 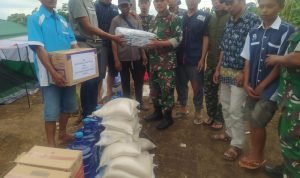 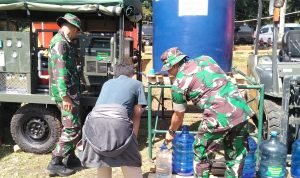 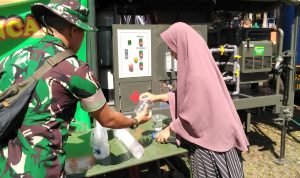