OKEBUNG|
Ahead of the G20 Summit which will be held in Bali on November 15-16, 2022, The Chief of Army Staff (Kasad) General TNI Dr. Dudung Abdurachman, on Monday (11/14/2022) carried out again direct checks on several locations that were used as the Health Post for the G20 Summit meeting. In carrying out the review, The Kasad who was accompanied by the Pangkostrad, Asintel Kasad, Asops Kasad, Aster Kasad, Kapuskesad, Danjen Kopassus and Danpusintelad began with a review activity at the Function Hall Hotel Discovery Kartika Plaza, Kuta, Badung which was also used as a place of activity at the G20 Summit.

Furthermore, from the Discovery Kartika Plaza Hotel, Kasad with his entourage headed to the Nusa Dua area to review readiness and motivate the personnel on duty at Health Center including the Health Command Center for the G20 Summit which was welcomed by the Pangdam IX/Udayana General Major Sonny Aprianto, S.E., M.M. Kasad carrying out its main checks on the Medical Team aimed at further ensuring the readiness of health personnel, facilities and infrastructure in supporting the success of holding a series of G20 Summit Presidency meetings.

This is according to an official statement from the Information Service of the Indonesian Army on Tuesday (8/11), where in the national committee for the G20 Presidency of Indonesia (Keppres No. 3 of 2022 dated 30 March 2022), Kasad is the member in charge of the health sector. (Pendam IX/Udy) 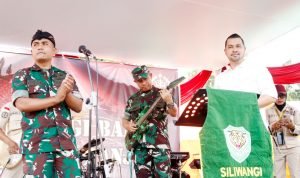 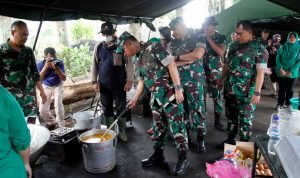 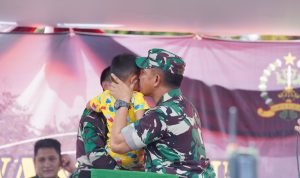 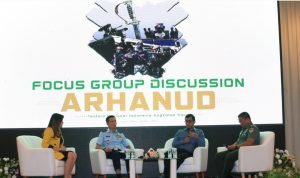 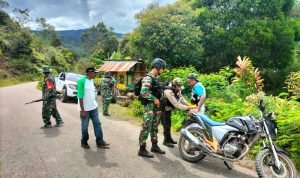 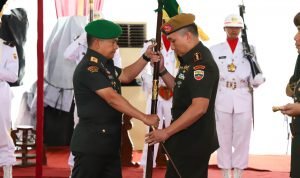